The construction industry has the highest number of suicides and the highest suicide rate of any industry. As such, it is an industry imperative for contractors, unions, project owners, and industry service providers to address suicide prevention in construction as a safety priority.

The mental well-being of a company’s workforce is equally as important as their physical well-being. If anyone is struggling with mental health issues, they may ignore all efforts of protection and could be a danger to themselves and others.

This is why CFMA has been deeply involved in suicide prevention since the first article on the topic, written by Cal Beyer and Dr. Sally Spencer-Thomas, was published in CFMA Building Profits in 2015. Since the Construction Industry Alliance for Suicide Prevention (CIASP) started as a CFMA task force in 2016, it has garnered support from contractors, unions, associations, and mental health organizations across the country.

April 2016 saw CFMA’s Valley of the Sun Chapter hosting the first regional summit on the topic, spurring on other CFMA Chapters to undertake similar initiatives. In 2018, the CIASP became a separate 501(c)(3) organization with its own governing body. And, in July 2019, the CIASP hired an association management company to handle its day-to-day operations – a major step in transitioning to an independent organization. 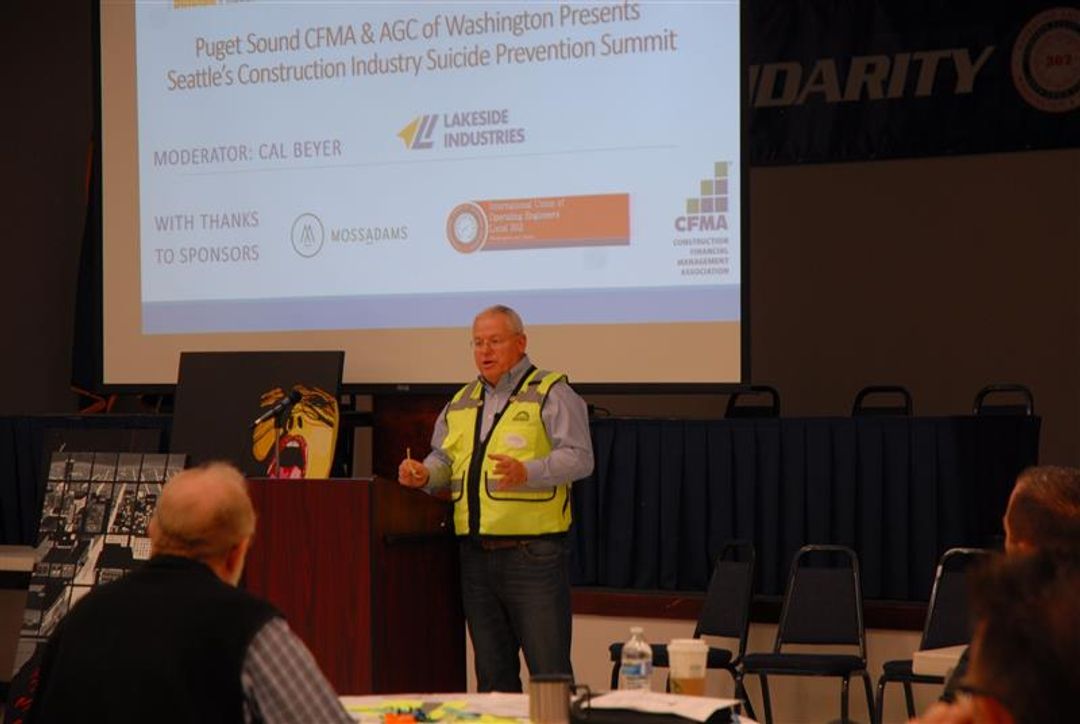 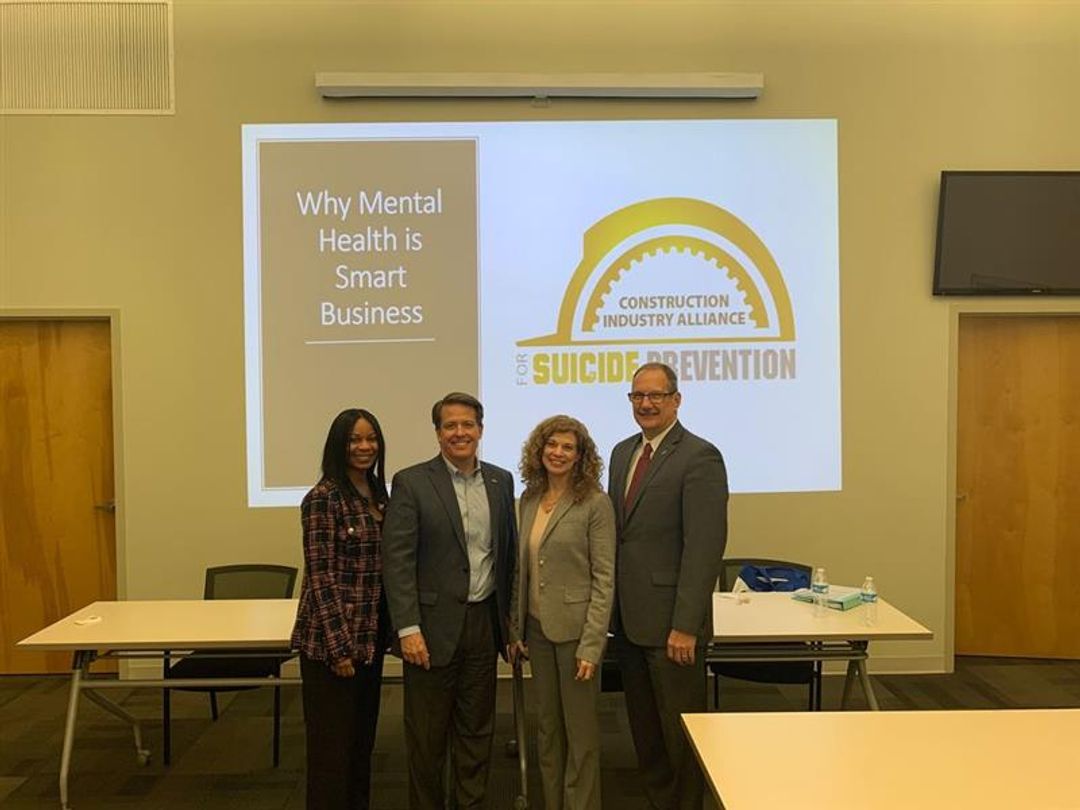 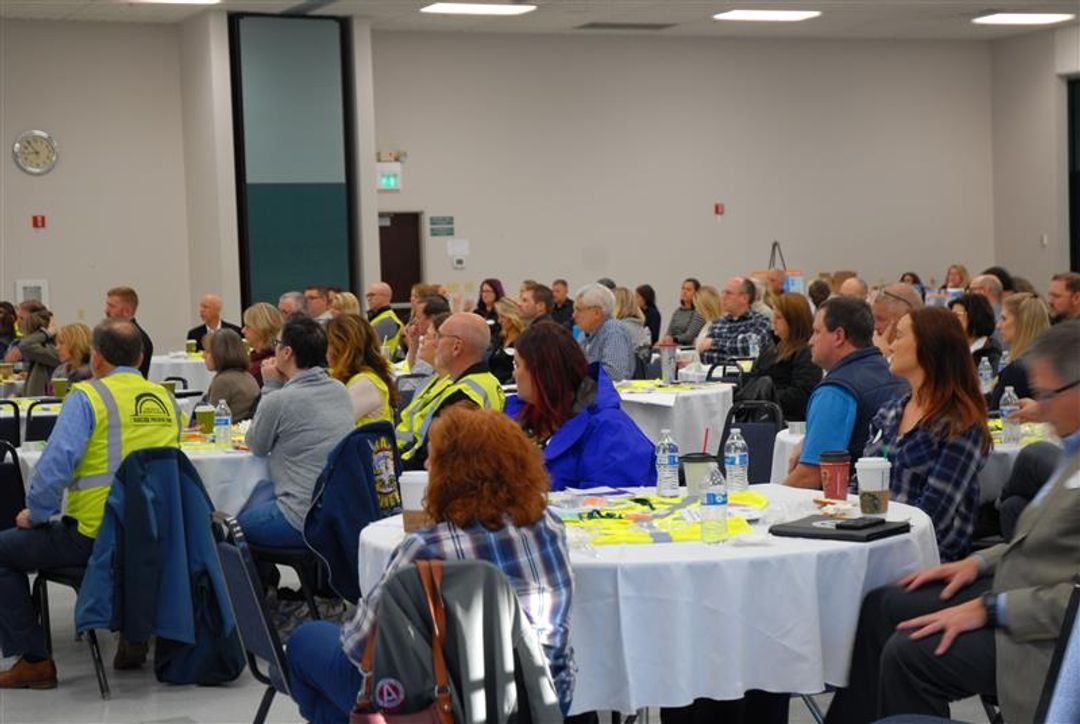 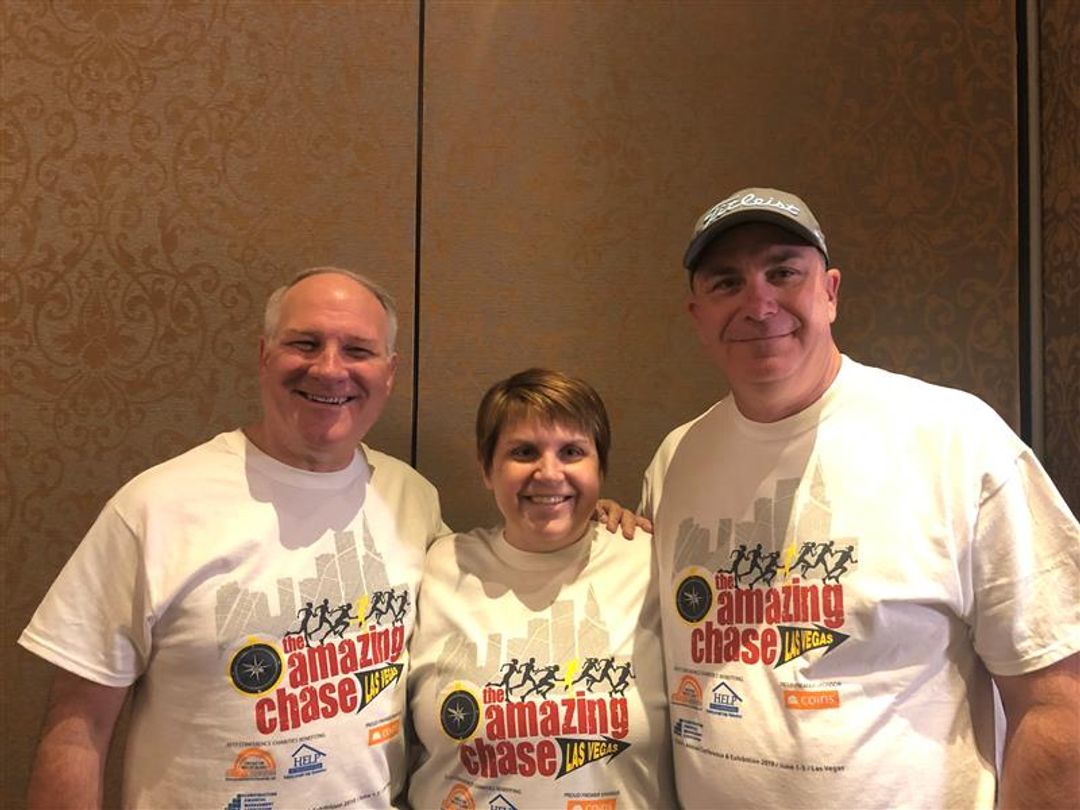 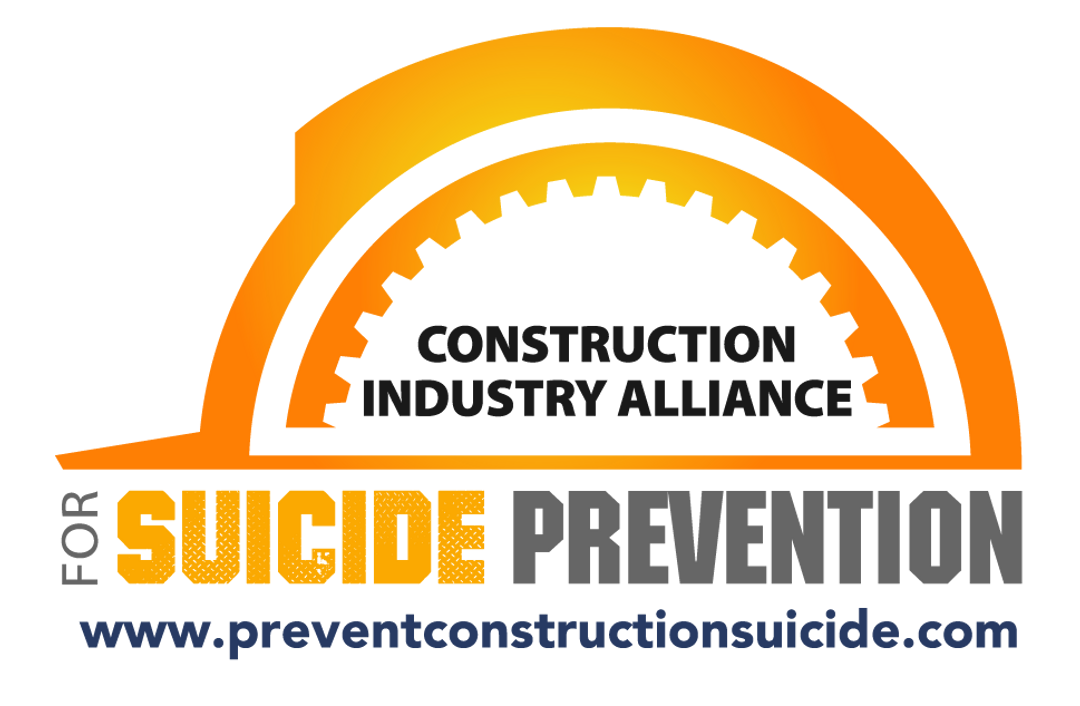 Visit www.preventconstructionsuicide.com to Get Help, Get Informed, and Get Started. Now is the time for the industry to STAND up for suicide prevention and address it as a health and safety priority.

Join CFMA in taking the pledge to create safe cultures, provide training to identify and help those at risk, raise awareness about the suicide crisis in construction, normalize conversations around suicide and mental health, and ultimately decrease the risks associated with suicide in construction.

Must Ask Culture Questions on Prevention

ACTION STEPS Companies Can Take to SAVE LIVES

How to implement upstream, midstream & downstream tactics to help save lives

What's Under the Hardhat Webinar

Read more about how to prevent suicide and mental health issues