Anirban Basu is Chairman & CEO of Sage Policy Group, Inc., an economic and policy consulting firm in Baltimore, MD. He is one of the Mid-Atlantic region’s most recognizable economists in part because of his consulting work on behalf of such clients as prominent developers, bankers, brokerage houses, energy suppliers, and law firms. 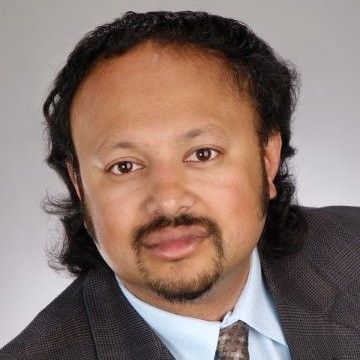